Silencing the EDR. How to disable process, threads and image-loading detection callbacks. 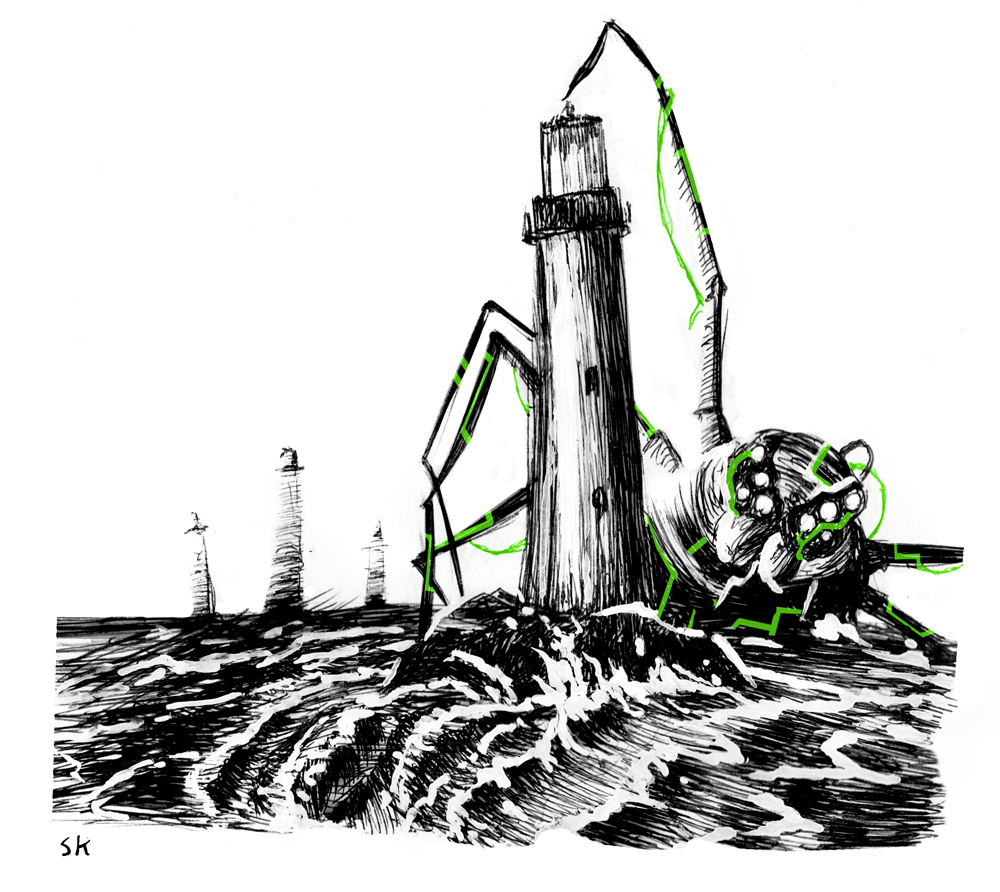 This post is about resuming the very inspiring Rui’s piece on Windows Kernel’s callbacks and taking it a little further by extending new functionalities and build an all-purpose AV/EDR runtime detection bypass. Specifically, we are going to see how Kaspersky Total Security and Windows Defender are using kernel callbacks to either inhibit us from accessing LSASS loaded module or detect malicious activities. We’ll then use our evil driver to temporarily silence any registered AV’s callbacks and restore EDR original code once we are done with our task. The resulting tool has been tested on the following Windows 10 builds: 1903,1909 and 2004.

Why AVs use callbacks and mini-filters

For a long time Microsoft had being trying since long time to shift and confine any 3rd party ring0 code to anywhere else that is not the kernel itself. This is for obvious reasons, mainly to disallow other parties messing around with kernel code and avoid giving them access to KPP (Kernel Patch Protection) bypasses. Because of this, EDR vendors are forced to adopt other means to interact with the kernel, namely callbacks and minifilters. The purpose of Minifilters drivers is to intercept filesystem I/O requests and extend or replace the native functionalities. Meanwhile, callbacks are the one needed to intercept process/threads creation and image loading.

To me the best way to learn a topic is to build up from the theory and put it into something tangible, otherwise brain’s phosphorus won’t do its job. I so decided to continue on Rui’s Evil driver and adding support for thread and image load callbacks suppression, as well as compatibility with the latest windows 10 releases. On top of this I have also included the option to rollback any change made after having patched (RET) the target callback.

So let’s get our hands dirty and see what can be accomplished with the evil driver. Grab a copy of the Visual Studio project here, compile it for x64, Debug Mode. Debug mode will enable KdPrint statements and allow us to observe driver’s behavior via either (DebugView)[https://docs.microsoft.com/en-us/sysinternals/downloads/debugview] from SysInternals or through a WinDbg remote kernel session.

A successful compilation will have generated two binaries: the evilcli.exe user mode command line interface and the evil.sys driver itself. Since our driver is not signed, before proceeding with any installation, we need to enable test mode from an elevated cmd with Bcdedit.exe -set TESTSIGNING ON and reboot the machine. Later on we are going to see how to deliver the very same driver in a normal scenario, without testsigning being enabled.

The CLI is equipped with the following options:

Most of them have been already largely covered by Rui’s post, so I will simply highlight the possibility of restoring a patched callback with either rp or rt depending on whether is related to a process or thread.

We should remember that this battle is fought between two entities running with the same ring0 ground, so it’s a zero-sum game. So as a disclaimer, the evil driver will only succeed on any system without HyperV enabled.

HyperGuard and KPP are barking at us

If HyperV is enabled on the system, it will detect any kernel or driver alteration at runtime and will immediately shred our dreams of persistence with a well-deserved System Service Exception BSOD. More on HyperV and its security features will probably come in a dedicated post. In the meanwhile, in order to continue playing with our driver we need to disable the hypervisor with bcdedit /set hypervisorlaunchtype off and power-cycle it.

Nevertheless, we still need to find a method to let our kernel-patching coexists with KPP, alias PatchGuard. In short, KPP tries to prevent any critical kernel structure modification by bug checking any attempt to it. Still, this check is triggered by unsynchronized timers, as already documented in many different places, notably uninformed and tetrane. We’ll see how to work around PatchGuard in a moment, after dealing with a more urgent hurdle.

The obstacle we have to overcome is that our target callbacks reside in READONLY kernel memory pages. And those pages cannot clearly be modified with our patch.

The PTE is indeed READONLY (R flag in ----A--KREV) and if we are stubborn enough to mess with it, we’ll get bounced by BSOD.

Well, how do we make our page writable then? Our holy grail is the CR0 register, which is one of the other control registers, which is responsible for determining the operating mode of the processor and the characteristics of the current thread. Register’s bit number 16 is the WP (Write Protect) flag, the one that we need to clear. We then poison CR0 16th bit by using the following MDL (Memory Descriptor List) as a struct to represent the register layout

And removing the write protect flag from CR0.

While not forgetting to apply the change on each logical processor and restore the usermode thread affinity.

Knowing we don’t have to deal with an instant detection method (KPP), we can build our kernel data structure modification strategy around these points:

We could have achieved the same synchronization primitive by using the ‘Hoglund’ way via NOPped DPC and increasing/decreasing IRQL, but it is a less elegant solution since it partially halting the system.

UPDATE: The above sentence is not entirely correct: Hoglund’s synchronization primitive is employed to achieve a mutex-like independent access on a shared kernel object in a multicore system (i.e. EPROCESS), whereas swapping thread affinity is done with the purpose of running the same thread on each CPU to alter a CPU-specific value (CR0 in this case).

The only risk we could incur is to meet a KPP check while writing to the page, but I am confident that the odds are pretty low ☺️ Excellent. Now we have enough powers to patch our beloved callbacks, restore their original code or even erase them all. Forgot anything? Well, due to our unsigned driver we are still forced to operate under the TESTSIGNING, so a real-world system will defeat our attack due to Driver Signature Enforcement. Do we have any ace left up our sleeve?

What if a legitimately signed driver is vulnerable to a Write-What-Where vulnerability that allows us to overwrite kernel memory space, and disable Driver Signature Enforcement?

For many years now this has been the case of a the well-known vulnerable GigaByte driver, which has been used for different purposes, from disabling videogames anti-cheating to ransomware.

Anyway, our sole goal here is to disable code integrity as a whole, and this can be done by just editing the CI!g_CiOptions global value (more info on this on Rui’s post). In order to do that we just need to grab this and we can disable CI.

If we check MSDN exceptions from signing policy we notice that:

We comply on the first two, but the third point is the one that gets us out of jail free, as the driver’s timestamp is prior to 7/29/2015. Basically, due to compatibility reasons, any cross-signed driver that has been signed prior to that date AND its certificate has been revoked, will still be allowed (unless MS will change this policy). There are actually two different versions of this driver out there, though one is newer (signed after 2015), which won’t load without TESTSIGNING mode. So the good news is that even if the cert is revoked, we can still load it if UEFI SecureBoot is enabled.

Disclaimer: the evasion technique below will work only on novel malware - anything detected by a signature (i.e Mimikatz) AND not packed, will of course be immediately blocked by the minifilter driver.

Historically, Kaspersky Total Security had been quite effective in stopping any LSASS credential dumper (like Mimikatz) from enumerating LSASS process modules. With our evildriver we can patch the main EDR’s process callback responsible from blocking process module enumeration.

Given all the above, we can then proceed as follows:

I leave the MS Defender evasion as an exercise for the reader ;)